Buy Shatter Online
Before you buy Shatter do you know what shatter is?
What Is Shatter?
Shatter is known for its brittle, glass-like texture. It can also have a snap-and-pull consistency. (Imagine taffy candy being pulled really tight before snapping). Shatters usually have a golden yellow to bright amber color throughout.

Shatter is a highly concentrated cannabis extract typically made by butane extraction. Over the past decade, shatter has gained popularity among cannabis users for its glassy, photogenic texture and high THC potency

Why is it Called Shatter?

Shatter is named for its break-ability, like broken glass, and is favoured for its ease in handling while dabbing. It requires long, delicate purging cycles to properly remove all solvents used in the manufacturing process.
Why Buy Shatter from Just Flowers?
We sell only pharmaceutical grade shatter from Canadian based companies including BC King shatter, West Coast Cannabis shatter, and House of Glass Extracts shatter
Follow Just Flowers Deliveries
Just Flowers on Instagram 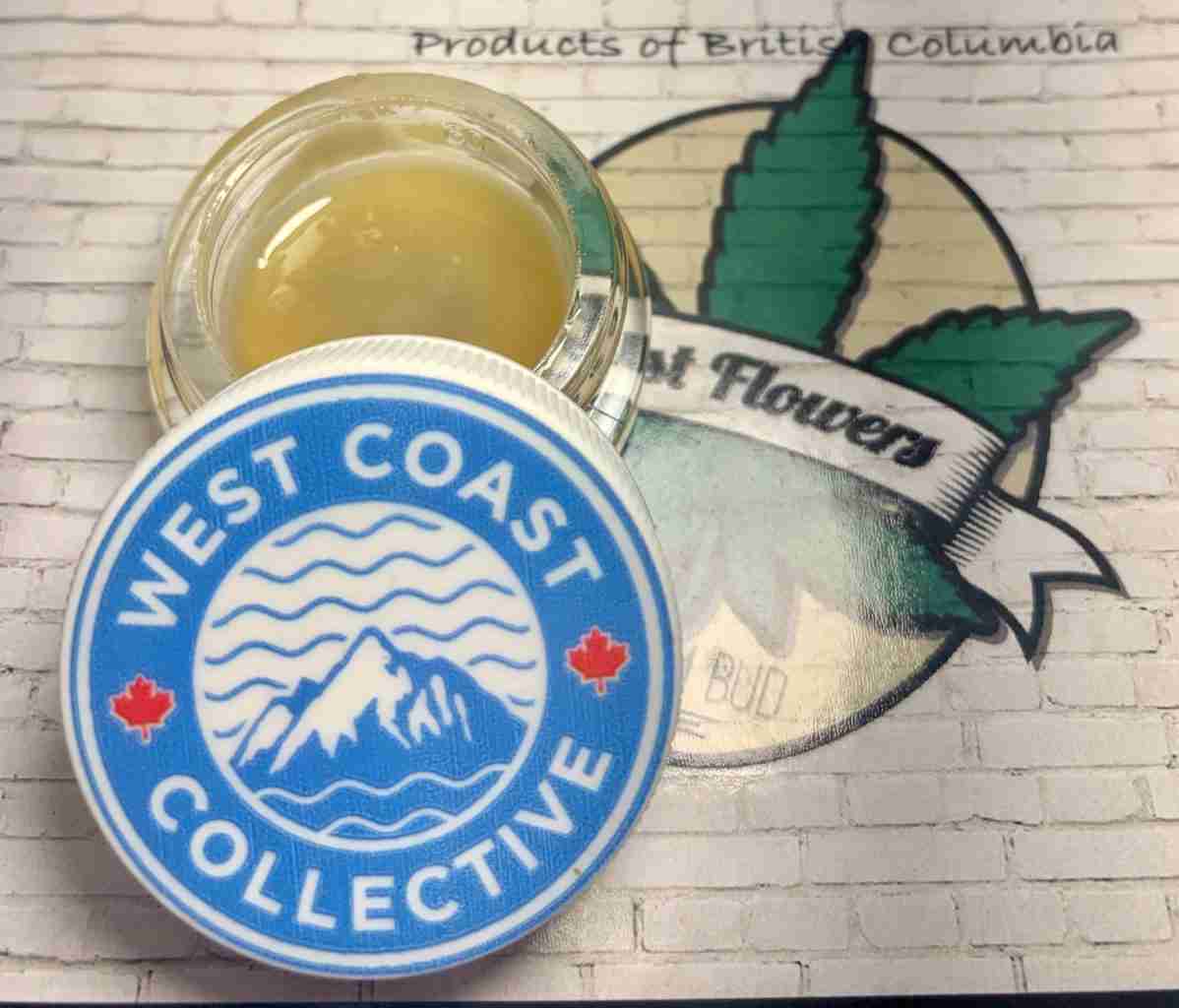 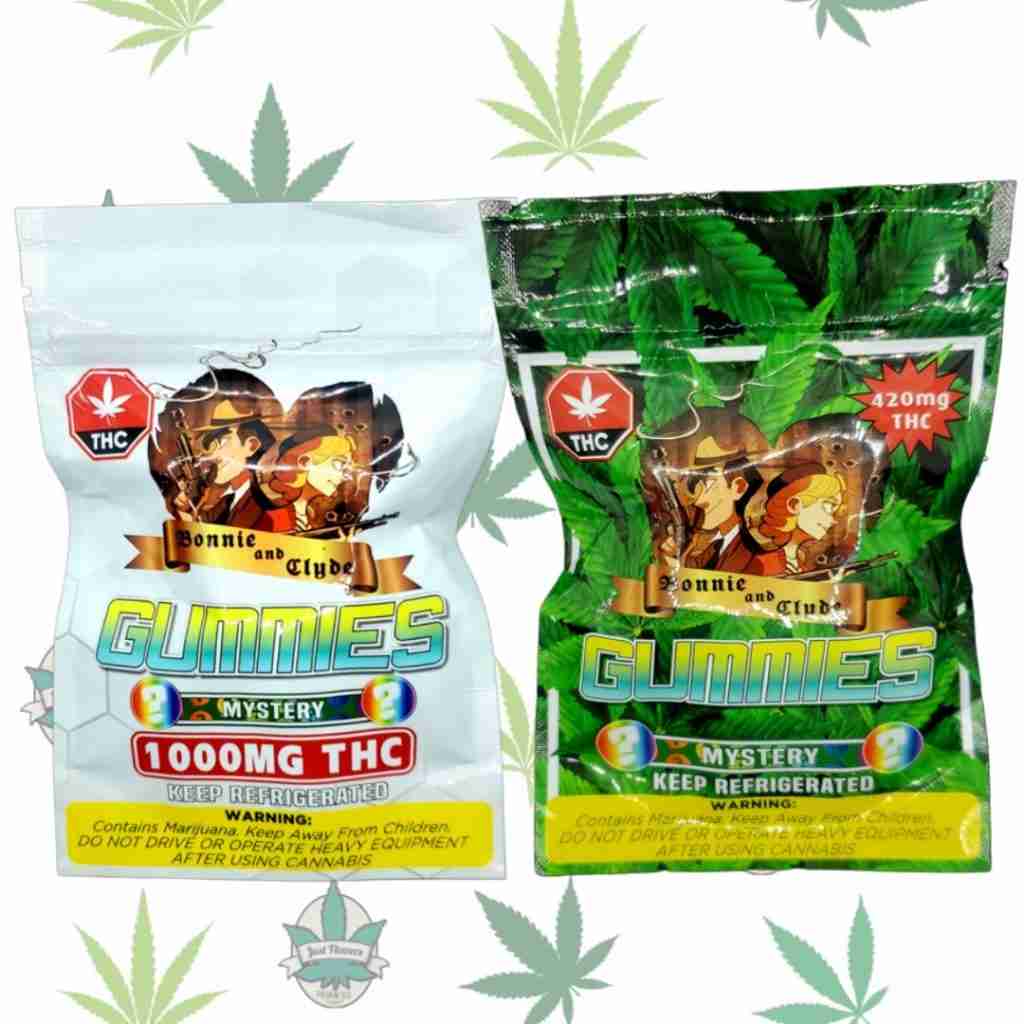 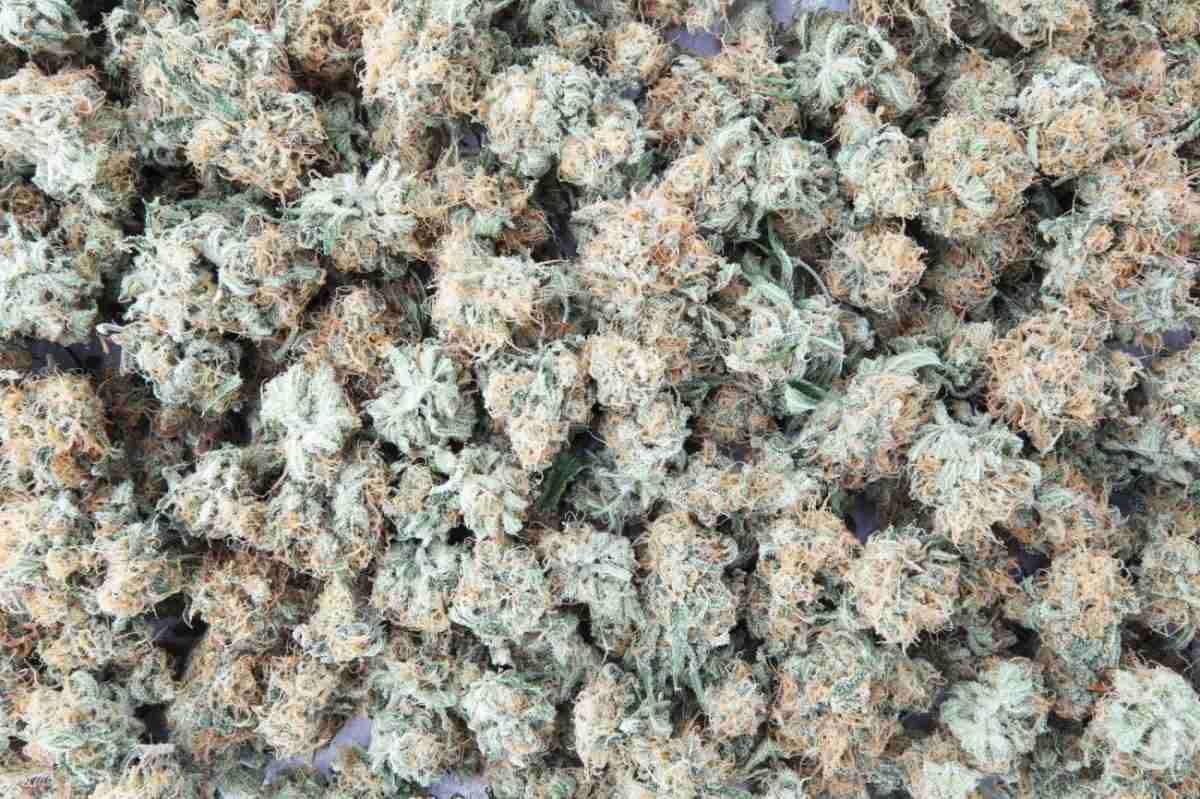 Cannabis Flower What is it?

A general term that refers to the smokable, trichome-covered part of a female cannabis plant. Flower is the most popular form of cannabis due to its versatility, offering numerous consumption methods, such as being smoked using a pipe or bong, or by rolling it in a joint or blunt.